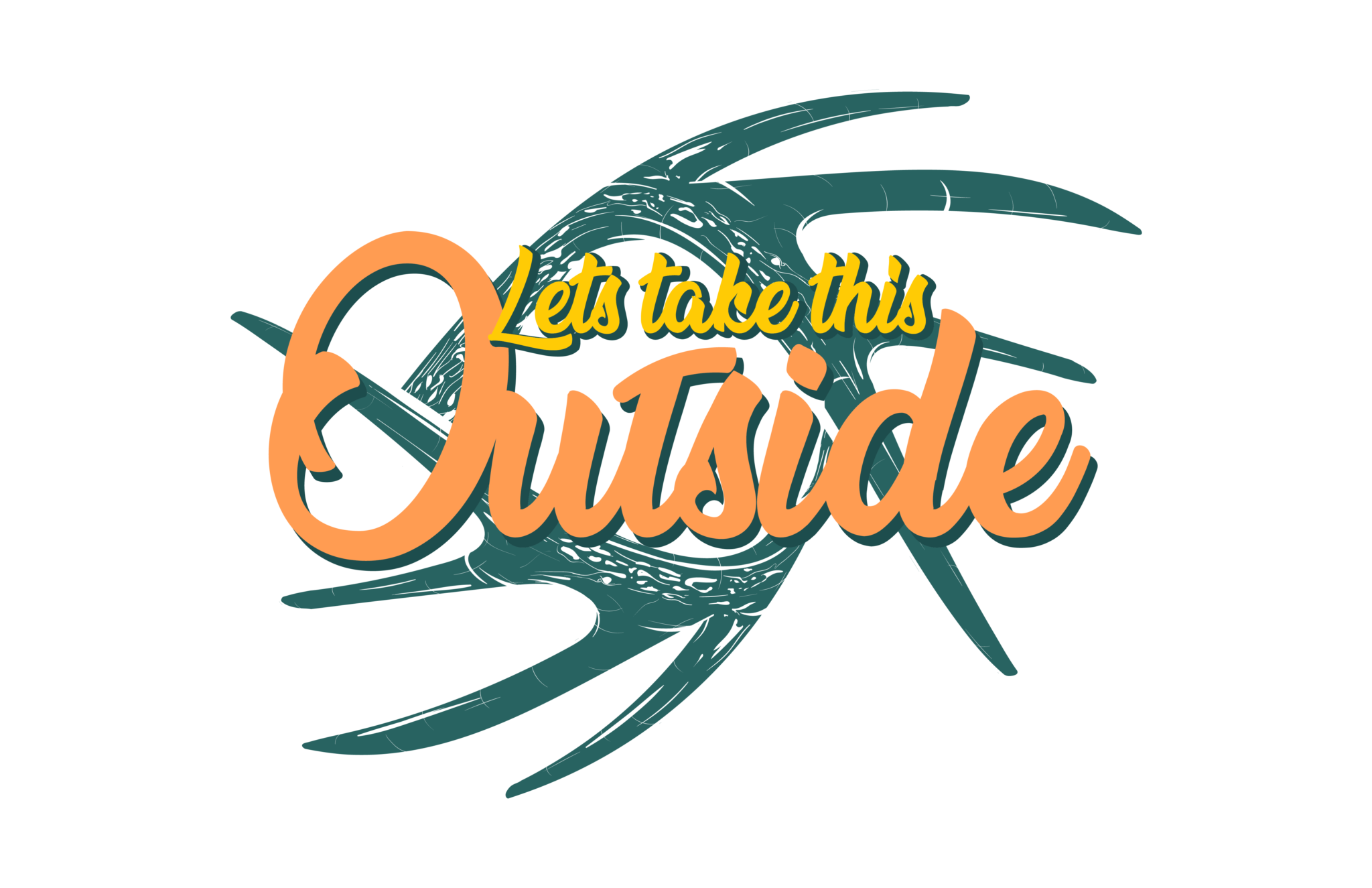 “Cory’s performance and message were a perfect match for our organization.”

Let’s Take This Outside, the latest single release from mainstay Texas artist Cory Morrow, was inspired by the work of Majesty Outdoors a 501C3 focused on pouring in to the lives of fatherless children. While the single stands on its own, the backstory increases the impact of the already potent lyrics “When life puts up a fight, and you need a place to go and someone to be your guide – let’s take this outside.”

Morrow recruited veteran writers Drew Womack and Kyle Hutton to join him in the penning of the tune which was first released as the theme song for the Majesty Outdoors television program that airs weekly on The Pursuit Channel and AT&T Sports-net. While the original thoughts surrounded fatherless kids, the song has resonated with people across the board. “So many people have reached out to let me know they’ve been touched by the song, people that grew up hunting and fishing with their Dads, people who have lost their dads, people that are now getting outdoors with their own kids, it’s been amazing to see how the song connects.”, says Morrow.

The video for “Let’s Take This Outside” was shot on the Bolivar Peninsula and in Magnolia, Texas and features Cory along with father and son, Tim and Ty Long. Co-writer Kyle Hutton produced and directed the video alongside Christopher Allison of Real Content Solutions.